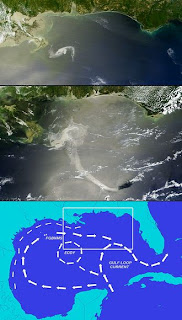 Who else is sickened by the condition of "corporate America?" What a shame! The demise of credibility and integrity in this country is resting on corporations unfortunately, and this concerns me, especially for the future of my children and my children's children.... Just a side note, it has bugged me to refer to the U.S.A. just by the name of the continents, America, which actually contains several other countries. Aren't Canadians also Americans? Wouldn't I be a United States citizen, or a U.S.A.-ian
Posted by Bethany at 4:33 PM

Bethany
is an award winning poet and musician, who finds the beauty of the Colorado skyline magnetic. She enjoys the Arts, reading, sports, and trying out new recipes.